In November 2014, The Bully Project named S.A.B.B.'s Founder, Ashley Craig their "Upstander of the Week". Ashley was ecstatic and will be forever grateful. It was a fantastic honor from an amazing organization! 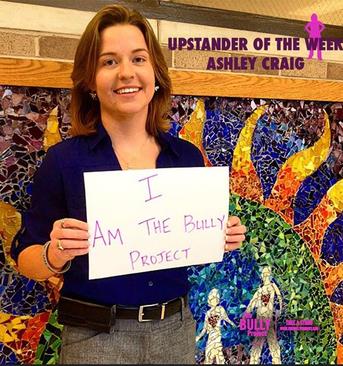 Throughout October Ashley continued pursing her degree in Psychology and presented at numerous different organizations. One of the highlights was the "Love Yourself A Lot" Concert in Scranton, PA. The event was at the Masonic Temple on the 19th, and goes down as one of the most impactful events Ashley has been to. 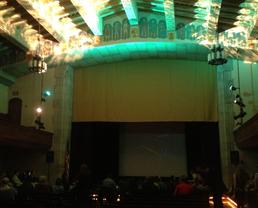 In Early September Ashley got a call from the Award-Winning Director of "Bully", Mr. Lee Hirsch himself. It was a call Ashley never thought would happen, but Lee was supportive and was interested in what S.A.B.B. was and the work we have done. It was an incredible moment for all of us at S.A.B.B. Inc. 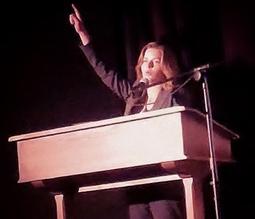 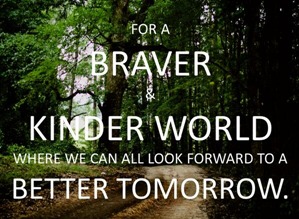 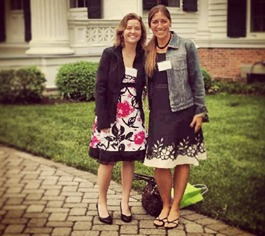 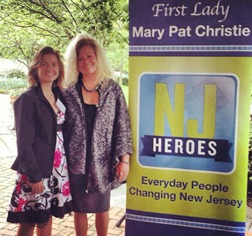 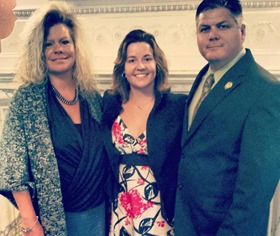 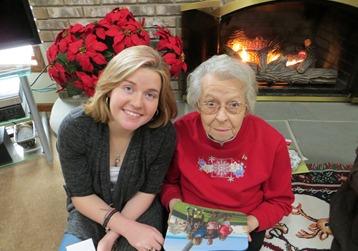 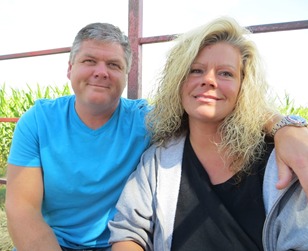 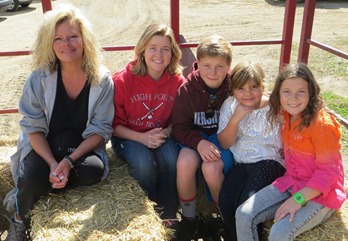 Ashley's Pride and Joy. Her support system and why S.A.B.B. Inc. is a reality... Her Family.

From left to right: Ashley's mother, and Ashley, and her siblings, Connor, Skylar, and Amanda. Next up is Ashley's Mom and Dad. Next is Ashley and her Great-Grandmother and best friend, Dommy. Finally below, is Ashley, her siblings, cousins, Aunt Deb, and Babci and Grandpa. 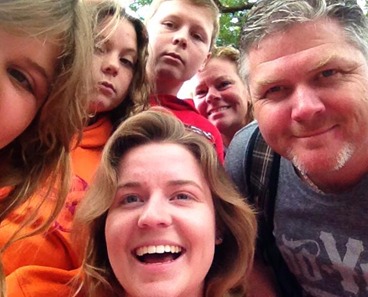 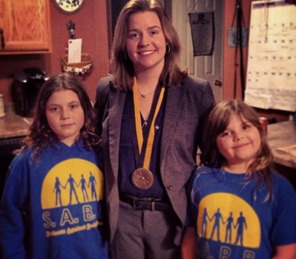 Ashley and her amazing sisters, Amanda and Skylar, before an awards ceremony - 2014.

"The past few years have been absolutely amazing. I have traveled much of the country, met some truly amazing people and have taken major steps in making my dreams come true. Here you will find upcoming events and pictures of people I met and places I have been. Thank you for your continued support and love. I could not do it without you!" - Ashley Craig 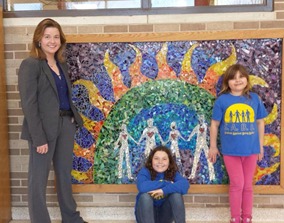 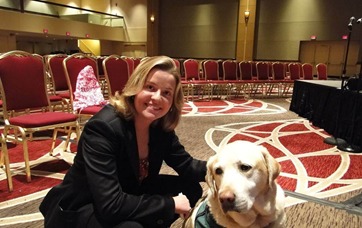 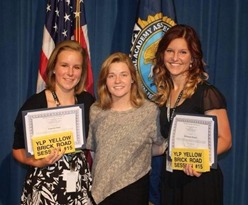 See Us In Action 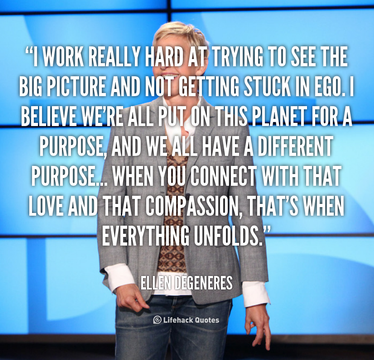 Ashley in Columbus, Ohio as the Plenary Speaker for the 39th NOVA Conference - 2013.

Ashley accepting a medal from the Prudential Spirit of Community Awards - 2014.

Ashley and her sisters celebrating after the awards ceremony - 2014. 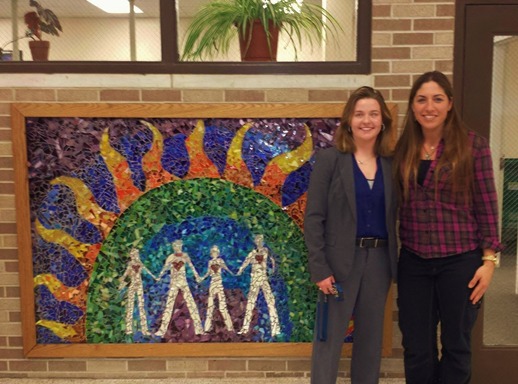 Ashley, and her two best buddies at the FBI Youth Leadership Academy graduation in Quantico, VA - 2012.

Ashley and therapy dog, Bella, at the NOVA conference in 2013.

The Prudential Spirit of Community Awards held their State Honoree Ceremony in Trenton in late August of 2014. Ashley and her grandparents (third picture to the right) got a private tour of the Statehouse and met the General Assembly Speaker. Ashley and her grandparents had a blast, it was a fantastic day, and Ashley got to meet some pretty amazing kids from across the state.

During the first week of August Ashley served as a Jr. Instructor Mentor at the Jefferson Township Jr. Police Academy. Ashley was very excited to also be able to present S.A.B.B. to these awesome cadets. She had blast.

On the left is Ashley speaking with Forest Whitaker at the State Ceremony, and on the right is the amazing Zach Bonner of the Little Red Wagon Foundation, check it out. Both just amazing and inspirational people. 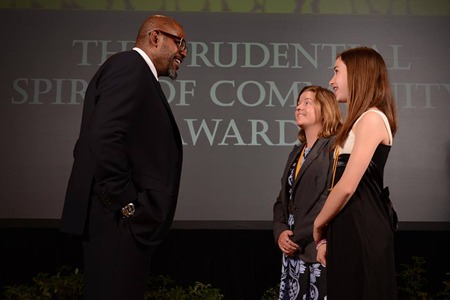 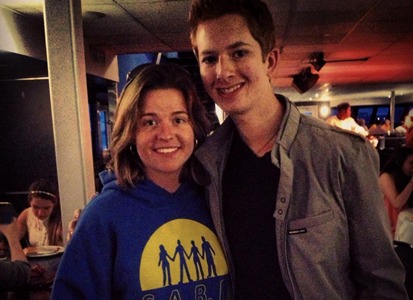 Ashley and the Special Agent in Charge at the FBI Newark Division - July 2013. 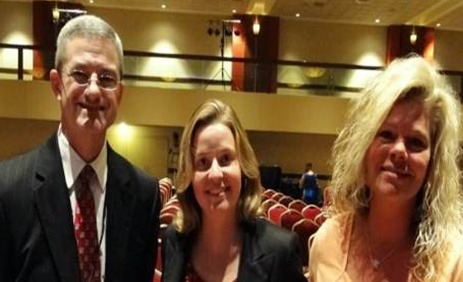 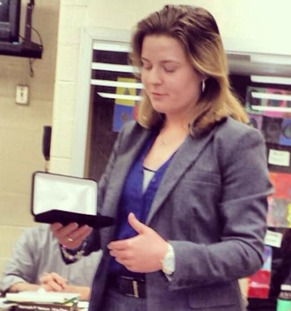 On January 17, 2015, S.A.B.B. Inc. turned 4, and Ashley celebrated 5 years of work. It is amazing to be able to see something that we thought was impossible be so alive now. Ashley dreams big, and in honor of S.A.B.B. Inc. turning 4 she launched #OperationEllen. A campaign aimed at getting the attention of the one and only Ellen DeGeneres.  Want to Help? Send an email to the show here.  Want to help us try to get her attention through social media? Post a picture from the website, a video from YouTube that was made by us, or just mention S.A.B.B. Inc. in a post that has Ellen tagged in it with the #OperationEllen.

We appreciate any and all support! #OperationEllen. We Can Do This. 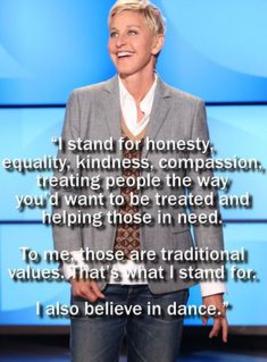 Ashley recently received the NJ Heroes "Spirit of a Hero Scholarship" and spent the day at the Governor's Mansion (a.k.a. Drumthwacket) with her two amazing parents, Jenny and Kevin (See left photo) and her incredible mentor and teacher Ms. Sunda (See right photo and below) It was an amazing day, these four had a blast! 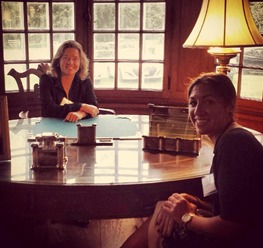 Ashley was one of 102 youth volunteers asked by the Prudential Spirit of Community Awards to come to Washington D.C. and celebrate volunteerism. The Honorees toured D.C., networked with each other, and met famous actor Forest Whitaker at the State Honoree Ceremony held at the Smithsonian Museum of Natural History. 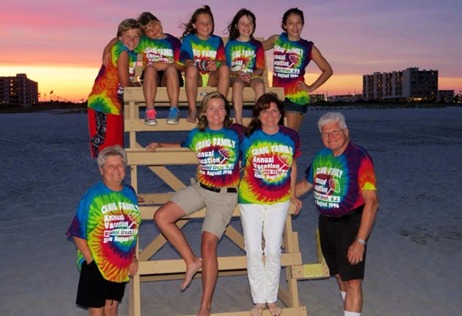 Ashley and her teacher, Ms. Sunda, who is not only an incredible person, but is a huge supporter of Ashley, and one of Ashley's favorite people - March 2014 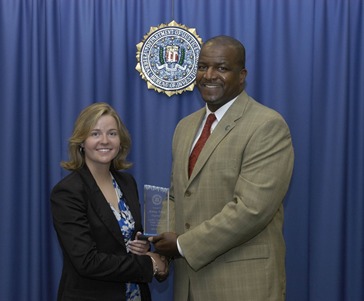